As someone who writes songs as well as sings them, I was thinking the other day about who I would list as my favourite songwriters. As a result, I came up with a list of my top five as well as what my favourite of their songs is 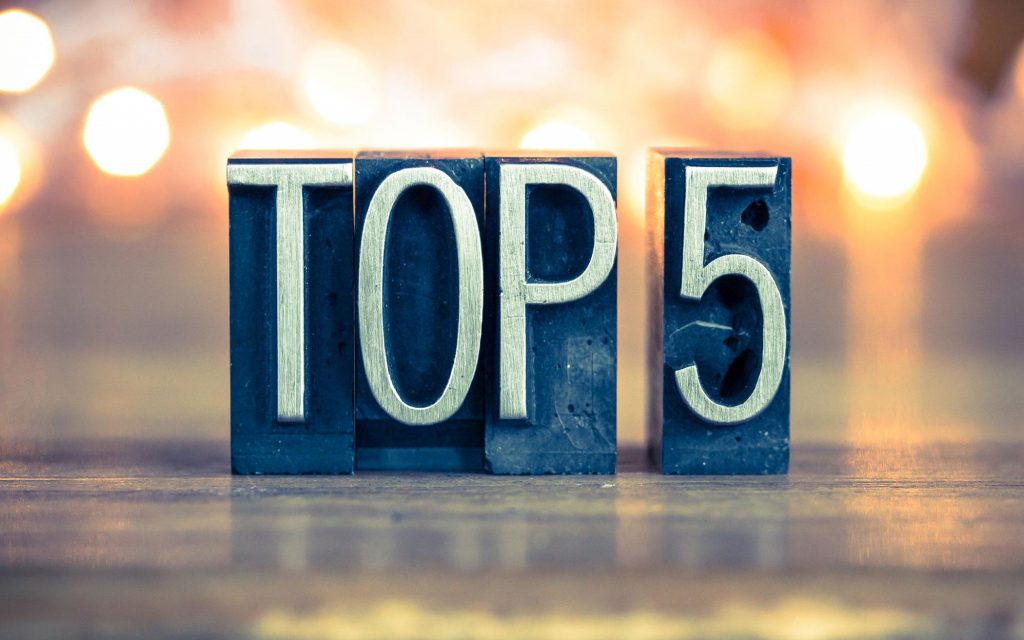 In at the number 5 slot, it’s Bjorn Ulvaeus and Benny Andersson, or as most people know them as the B’s in ABBA! Bjorn Ulvaeus started out in a Swedish folk band called the Hootenanny singers and Andersson was in a Swedish rock group called the ‘Hep Stars’. Both had a huge following in Scandinavia and met whilst they were both on the road. They began to write together and eventually brought their wives on board and became the iconic band that we all know. I know that Abba can split people down the middle, but I absolutely love them! If you listen to their music, it is an emotional journey as the songs become darker over time as each marriage started to fail.

Joni Mitchell is a Canadian singer/songwriter. She, like Bjorn Ulvaeus started out on the folk circuit (like me!) and became a hugely respected songwriter! She has received nine Grammy awards and has been described by Rolling Stone as one of the greatest singer songwriters ever! When I listen to her song ‘Both Sides Now’ I literally get goosebumps, because I believe what she is saying,  and her voice conveys so much emotion I find it’s impossible not to cry whilst listening to her.

Unless you live under a rock you have probably heard of the Bee Gees, and even if you don’t like them, I can guarantee you will like at least one of their songs because they have written SO MANY big hits (many of them for other artists). The Bee Gees consisted of three British born Australian brothers: Barry, Robin and Maurice and they became known for their three part harmony’s and Barry’s falsetto tone voice. They became global stars after they provided the soundtrack for the film ‘Saturday Night Fever’ starring John Travolta which included the tracks ‘Staying Alive’, ‘Night Fever’ and ‘How Deep is your Love’. The soundtrack saw them become defined, for a while, as a disco group although this misleading. They also wrote hit songs for artists like Barbra Streisand, Dolly Parton and Dionne Warwick. They are songwriting legends. My friend Leslie Mendelson makes a reference to their album ‘Odessa’ in her song ‘Jericho’ which I covered on my YouTube series the Pyjama Sessions.

My Favorite Track- How Can You Mend a Broken Heart

My Version of Jericho below!

George Harrison is best known for being ‘The Beatles’ lead guitarist, but is on my list because of one song, ‘Here Comes The Sun’. It was on the ‘Abbey Road’ album and is such a beautiful song. It makes me smile every time I hear it. George Harrison is probably not the songwriter you would associate with ‘The Beatles’ as John Lennon and Paul McCartney were the main writing team but he is as good a songwriter as either of them and deserves to be recognised as such.

My number one pick of songwriters is the iconic Stevie Nicks. She has a voice that is instantly recognisable. She was part of one of my favourite bands, ‘Fleetwood Mac’, which is one of the reasons why she is my top pick. The songs that came out of her break-up with fellow band member Lindsay Buckingham are stunning and have a timeless feel to them. The Seventies was a golden age for music and her acoustic style is my favourite kind of music. Iconic.

Let me know who your favourite songwriters are !