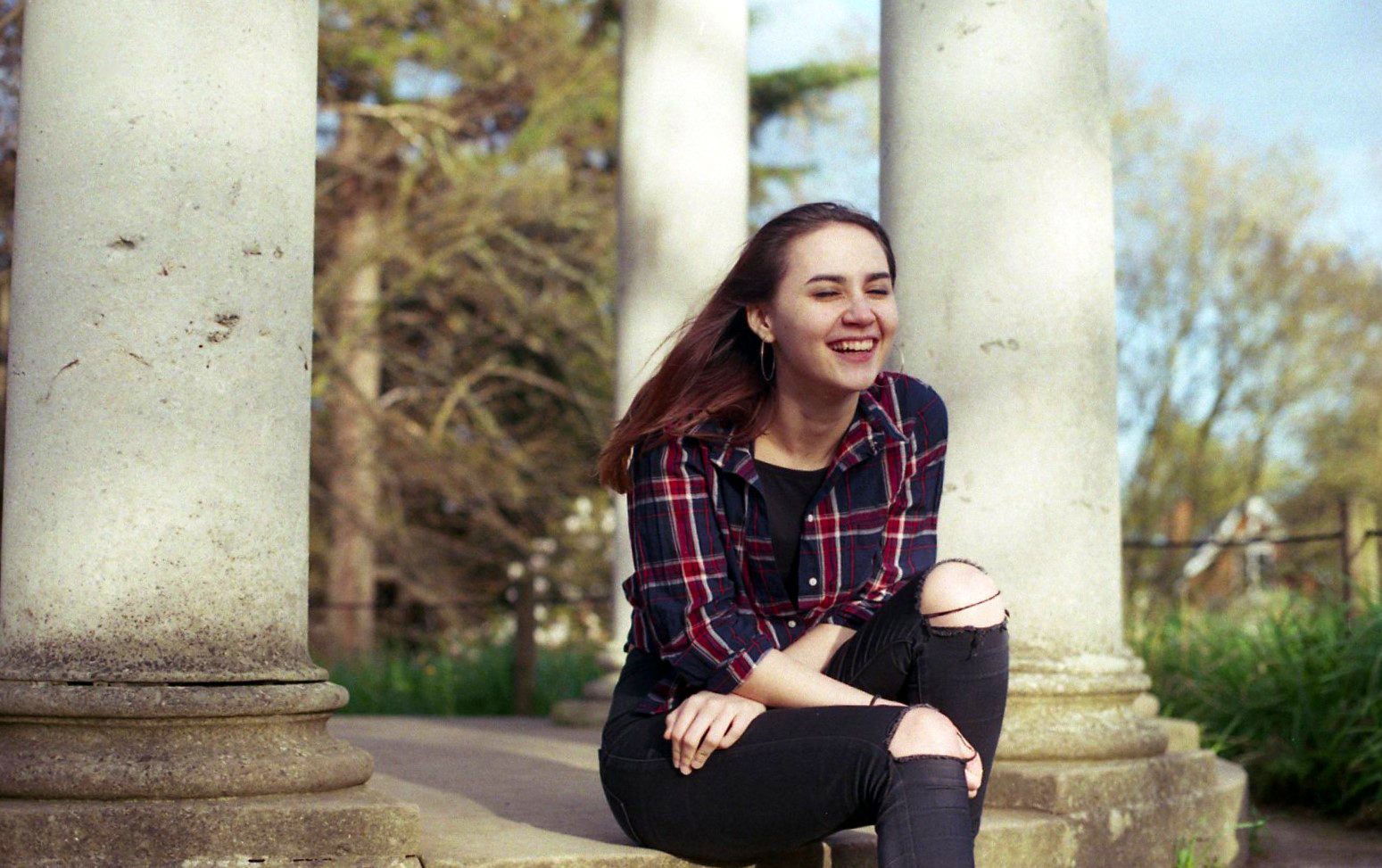 Singer/songwriter Molly Armstrong grew up in the leafy suburb of Cambridgeshire. She started her singing career by playing the main role in a year 4 performance of Puss in Boots. After this, she started having singing lessons and her journey began.

Her path was set at just 9 years of age when she took the lead in the school production of Puss in boots. When she was 15, Molly teamed up with school friend Charlie and they started gigging together around the local pub and club circuit. They supported established acts, such as Marty Wilde and The Wildcats and The James Brothers. Playing mainly covers, the duo became hugely popular with local audiences and appeared in the local charts with a cover of The Everly Brothers song ‘Long Time Gone’. 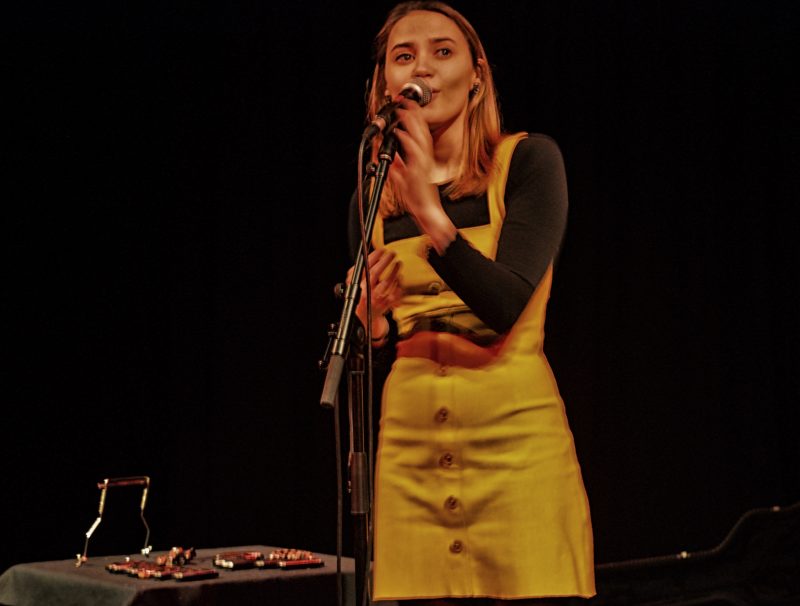 They then came to the attention of a local fundraiser, who asked them to record a charity album of 10 cover songs of which all the proceeds would go to The Arthur Rank Hospice in Cambridge. The album launched in December 2014 at a sellout gig in The Brook Entertainment Centre in Soham, Cambridgeshire, and raised more than £6000 for the hospice. During this time, Molly’s mum, Elaine, was in the final stages of a terminal illness and sadly, passed away when Molly was just 17 years old in the very same hospice the album was raising money for.

Despite dealing with her mother’s illness, Molly’s passion for music was a reason to keep strong and to keep moving forward with what she loved doing. Having been spotted when she was 14 by The Who’s manager, Robert Rosenberg, whilst performing at a concert at school, Rosenberg put her in touch with producer Sean Genockey, and in July 2014, after turning 16, she recorded one of Sean’s songs (co-written with songwriters John Hogg and Leslie Mendelson) at his studio in South London. This started a creative partnership which has produced Molly’s current repertoire of songs. 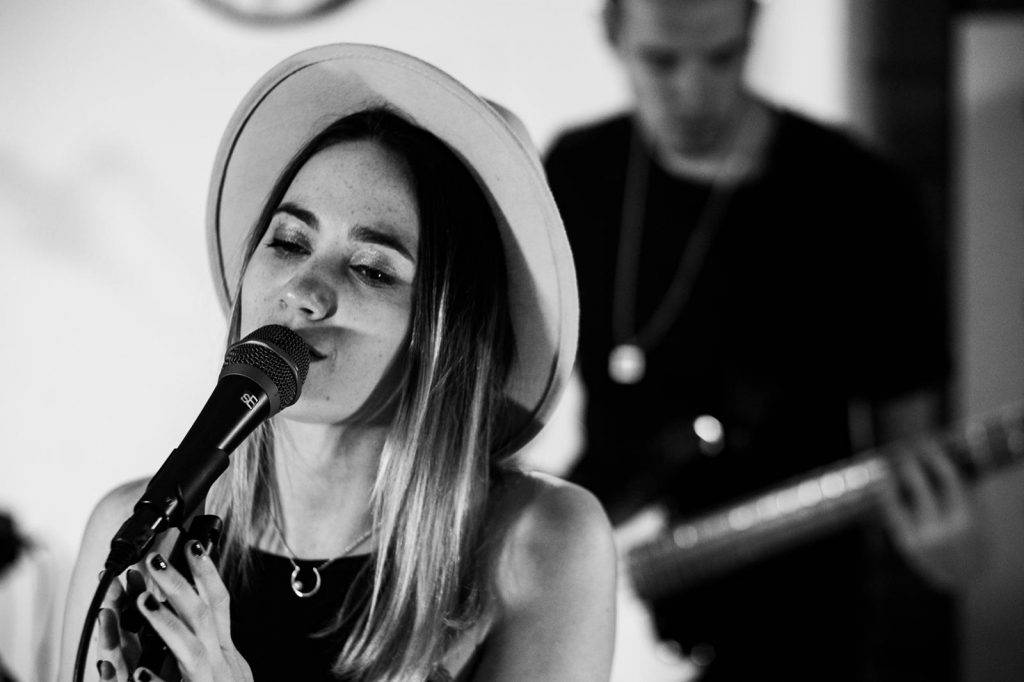 Molly moved to London at the start of 2017 and along with Treana, started playing the open mic circuit around London and Brighton. Since then, Molly has gone on to support Artists such as Lilly Hiatt, Chris Spedding, and Steve Forbert and has been supported herself by Downton Abbey actor and musician Michael Fox.

Molly has since gone on to release a single in 2019 called ‘Coming from the Other Side’ and during the 2020 lockdown her debut EP ‘Always Remain’ was released. One of the tracks on the EP called ‘Breathe’ was picked up by BBC introducing in Cambridgeshire and she also has started her own youtube channel, playing a mix of original songs and covers that kept her busy during those lockdown months. She is currently working on new material and hopes to release more music soon so watch this space!