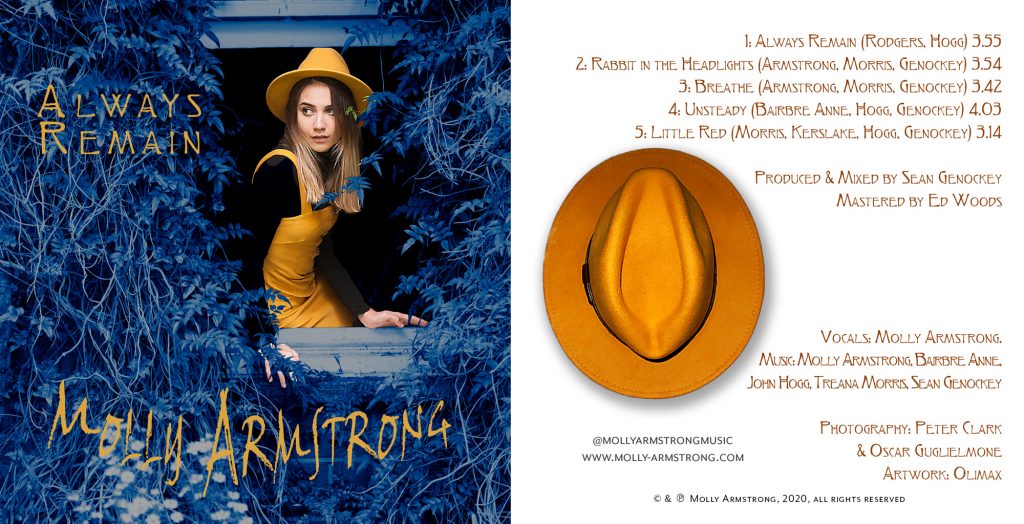 Singer/songwriter Molly Armstrong grew up in the leafy suburb of Cambridgeshire. She started her singing career by playing the main role in a year 4 performance of Puss in Boots. After this, she started having singing lessons and her journey began.

Her path was set at just 9 years of age when she took the lead in the school production of Puss in boots. When she was 15, Molly teamed up with school friend Charlie and they started gigging together around the local pub and club circuit. They supported established acts, such as Marty Wilde and The Wildcats and The James Brothers. Playing mainly covers, the duo became hugely popular with local audiences and appeared in the local charts with a cover of The Everly Brothers song ‘Long Time Gone’.
END_OF_DOCUMENT_TOKEN_TO_BE_REPLACED

Molly’s latest EP, Always Remain, was released 15th May 2020.
Available from all your favourite digital outlets. 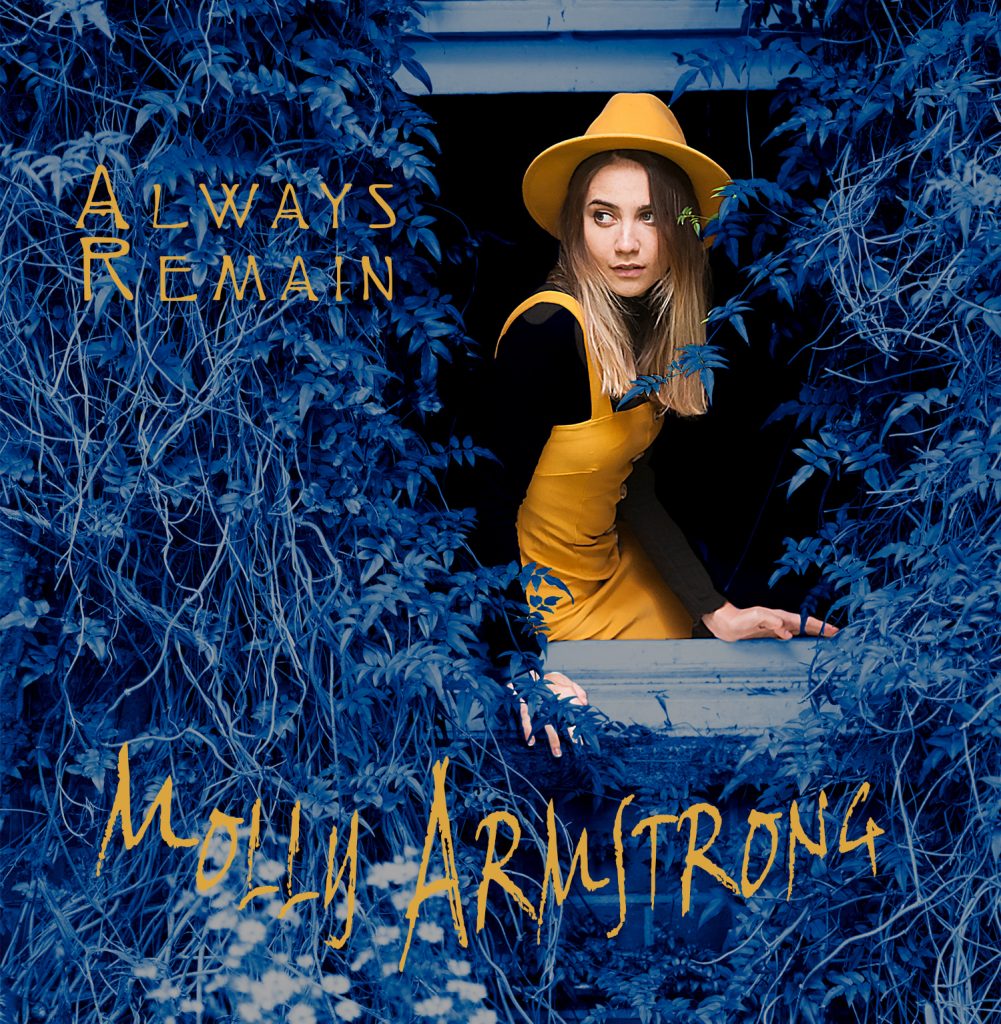 You can listen to it on Spotify here